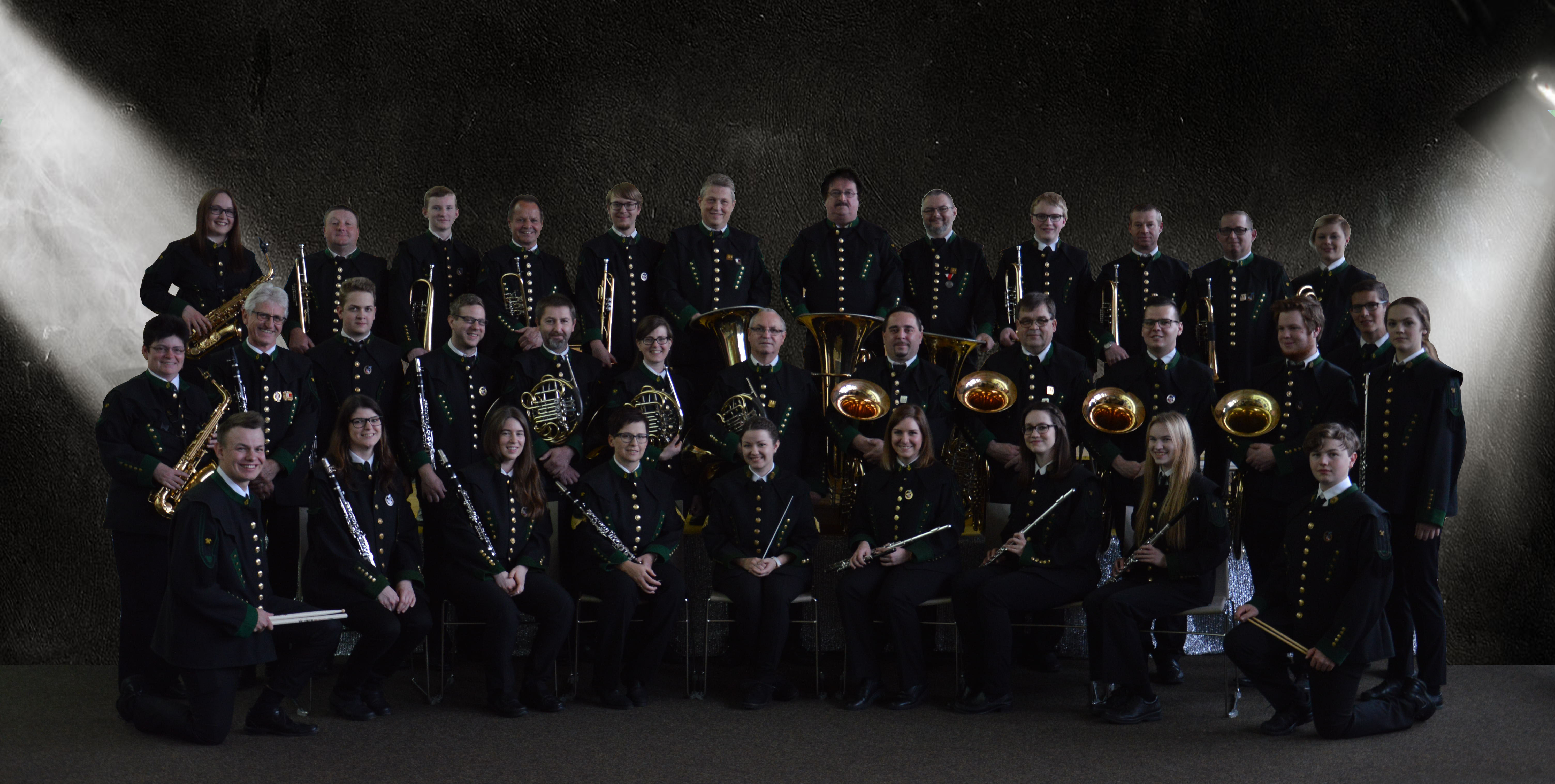 The exhibition about the mining site in the Wolfsegger Hausruckviertel has become digital and opens up to its visitors regardless of place and time.

In the showroom of the “Berknappenkapelle Kohlgrube” in Wolfsegg/Hausruck for years any legacy of the formative coal era was lovingly assembled by the members of the association and committed hobbyists to make it accessible to the public. The result is an impressive collection of relicts that seamlessly covers the period from the first coal deposits in the 18th century to the factory closure of the “Wolfsegg-Traunthaler Kohlenwerks AG” - the legendary coal mining company founded by Alois Miesbach, Rothschild and Count Julien-Wallsee in 1856. Since, according to the Bohemian model, the music of the mining traditions was part of it from the very beginning, it is important to the musicians to not let this special guild become extinct. 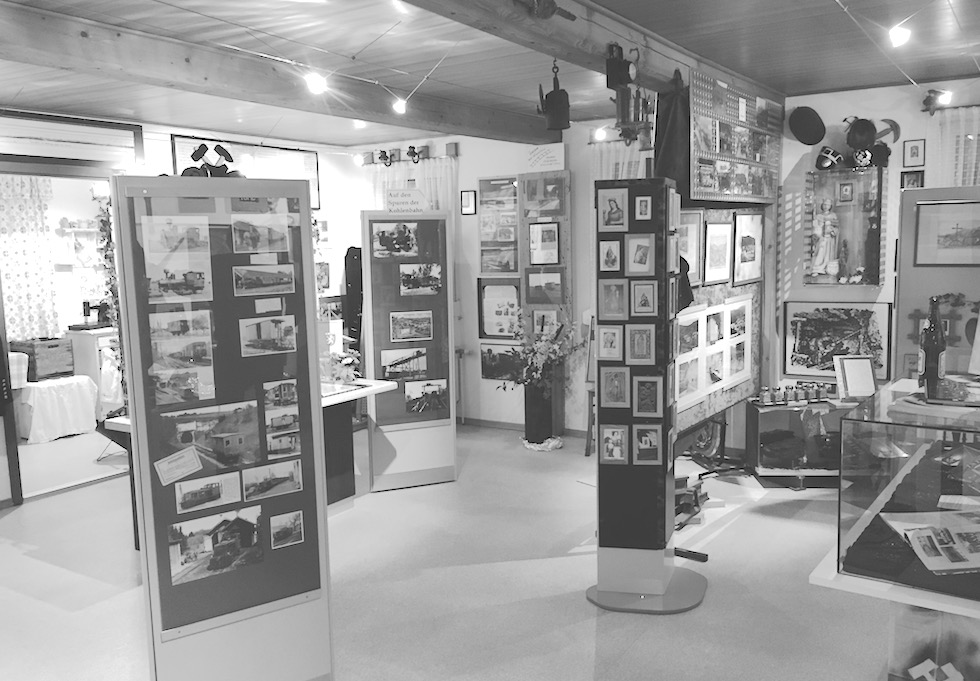 „Our historic village was created just because of coal mining right at this spot. Our ancestors were miners. To keep in mind who we are and where we come from, we want the history of “Kohlgrube” not to be forgotten.“ (Manfred Ecker, Tuba)

The miner band was founded in 1852 by Bohemian miners, who were called into the country by the Wolfsegg reign. It was only a small number of 16 men who turned together to a brass band to play for the newly settled miners of the colony Kohlgrube. Today, the musical association is a cultural bearer in the community of Wolfsegg am Hausruck, which holds on to traditions, cultivates customs and passes on the values to the youth.

In 2006, WTK's operating facilities, which are now used as industrial monuments and venues, were displayed by the Provincial Exhibition of Upper Austria under the motto "Coal and Steam". “This has revived the topic of mining in Wolfsegg and we were able to reach many people.” rejoiced the association members.

„To keep people informed about our history regardless of time and place, we've created a digital infoguide on XiBIT. Since the topic of opening hours is problematic, as is the case with many associations whose members volunteer, the need to find an alternative way of presenting the contents of our showroom to the public is pressing.“ (Adalbert Valenta, 80 Jahre, Zeitzeuge und Schauraumführer)

Adalbert Valenta has witnessed the mining itself, can remember everything as if it had been yesterday, and does mainly the guidance in the showroom on site. Authenticly, in dialect and miner's language, he revives the former times and even gets laypersons into the topic. It was therefore very natural to keep his stories for posterity and to produce infoguide announcements not with a neutral speaker but with himself. "That makes the whole thing really authentic." the proud musicians agree.

The infoguide can be used by visitors on site as an information source on their own smartphone during the exhibition, but also by interested people at home in front of the computer. With the sharing function, it can be shared through social media, reaching many people. For the time being, the guide is unfortunately only in German, an English version will follow.