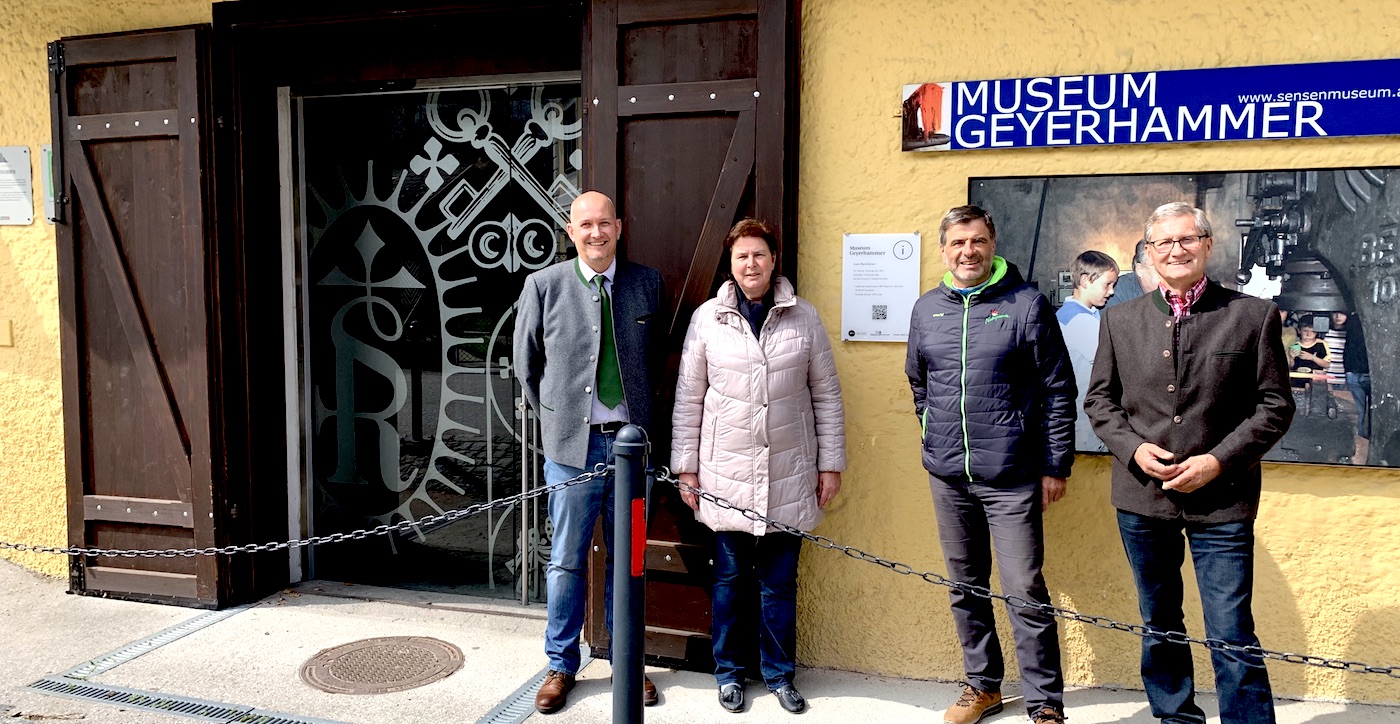 The famous and popular TV voice known from various documentaries and cultural formats breathes new life into the museum in Scharnstein.

The Geyerhammer in Scharnstein, a centuries-old institution and historic place in the region Traunsee-Almtal, where the European scythe generation had its peak, is a popular museum in the Salzkammergut and yet abandoned workplace, whose contemporary witnesses care for the tradition of the former events in last generation. Therefore they are confronted with the finite nature of the flow of information and the revival of the cultural site. Members of the “Kultur- und Heimatverein Scharnstein-Viechtwang” regularly open the doors of the Geyerhammer to grant visitors access to the original venue of the largest scythe production facility in Europe, and take turns with the museum tours. So there is always someone who is familiar and gives information with joy that he or she knows either from his own experience or from traditions. However, this also means relying on the availability of certain people, which in the end is not a flexible solution.

„There is a huge interest in preserving and maintaining history, but it can not be assumed that it will be equally present in subsequent generations." Ilse Schachinger, head of the Kultur- und Heimatverein Scharnstein-Viechtwang.

The amalgamation of the tourism associations in Upper Austria and therefore also in the Almtal was not least the impetus to tackle idle projects, thus taking a step in a new direction and using digital potentials.

„If we succeed in communicating our history without gaps, even if no one of  “us old people" is around, then that is certainly an advantage!" Joe Mittermaier, Tourism Association Traunsee-Almtal.

XiBIT was chosen because the web-based and functional software met exactly the requirements for a flexible guide solution. The text signs in the museum served as a model for the audio announcements. From these, the most important topics were identified and created as objects and combined into an Infoguide. The audio announcements are partly deposited with background noise, so you feel transported back centuries. 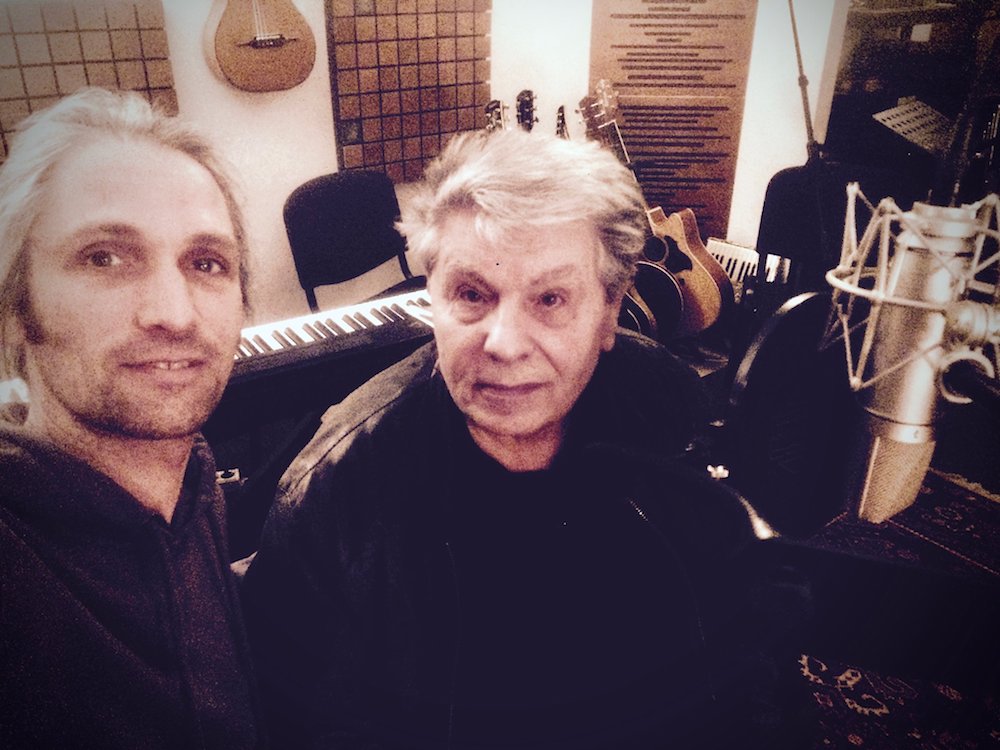 „Die creation of the content is generally the more complex part, but capturing it in the system and configuring the Infoguide is easy." Sandra Daxinger, Project Manager at XiBIT

Visitors can download the free XiBIT app to their smartphone and use it to scan the centrally placed QR code in the museum to gain access to all objects. For those who want to hear the contributions available in the app, the museum offers headphones and loaner devices. In order to gain an impression of the inside of the museum from the outside, a second digital Infoguide was created, which contains only an excerpt from the main Infoguide and is accessible from the outside of the museum. This slimmed down version should whet your appetite for more and animate to visit. In order to make destinations more attractive, places must come alive, even if they are only limited usable like outside the opening hours.

„Otto Clemens' legendary voice automatically raises the level of content mediation to a very high level. Together with the intuitive operation of the Infoguide, it is now a well-round thing." Stefan Schimpl, Deputy Managing Director of the Tourism Association Traunsee-Almtal

The project Geyerhammer serves as a model example in the tourism region Traunsee-Almtal and is intended to encourage further museums to provide their content via Infoguide as well.